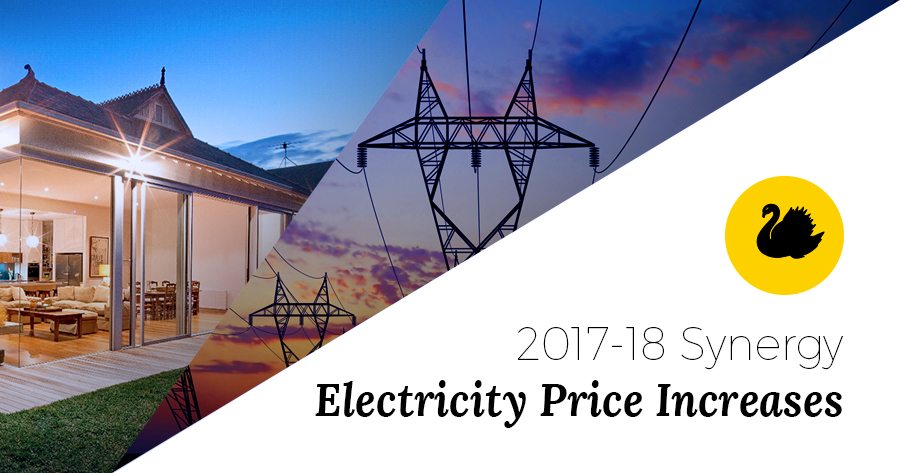 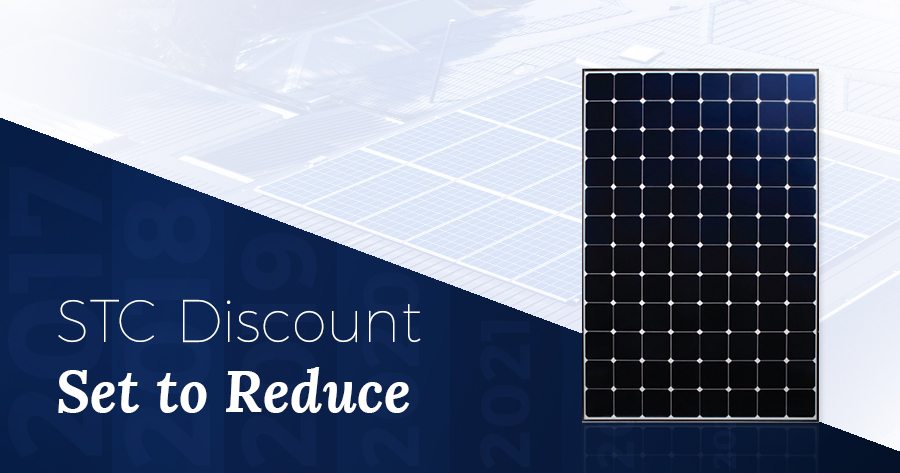 What are STCs? Small-Scale Technology Certificates or STCs are government rebates designed to incentivise homeowners and businesses to invest in renewable technologies like solar and wind power. When purchasing a renewable energy system, you’ll generate 1 STC for every Megawatt-hour of energy your system is expected to produce until 2031. Once your STCs have been […] 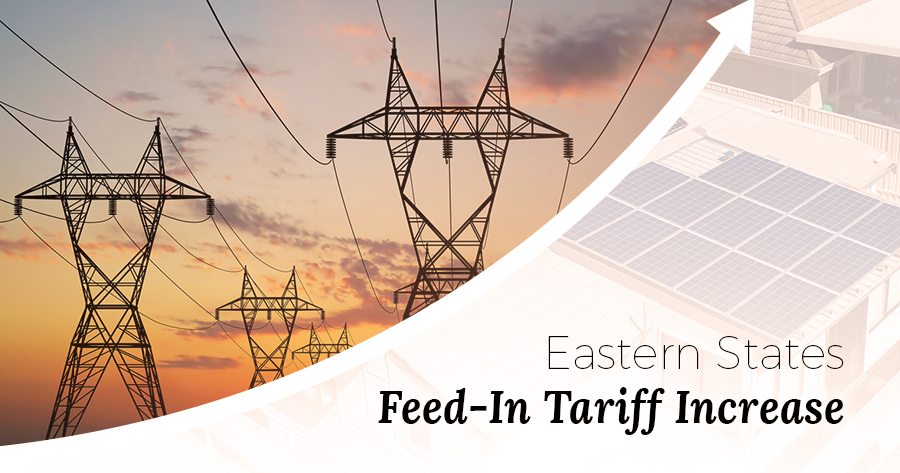 The residential net feed-in tariff scheme is a State Government subsidy designed to encourage the installation of renewable energy systems. Through the Renewable Energy Buyback or Solar Bonus Schemes, homeowners who own renewable energy systems like solar or wind can export any excess electricity they generate to the grid and receive payment from their power […] 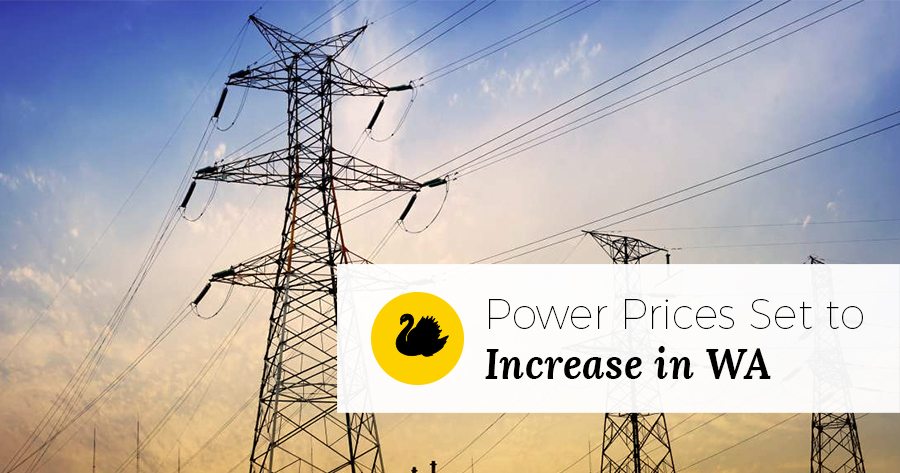 WA State Treasurer Ben Wyatt has announced the average household’s electricity bills will increase by around $169 a year, starting from July 1. This increase is part of a number of fee changes, that will see households face an additional $440 in charges annually. Synergy’s daily charge electricity users must pay to be connected […] 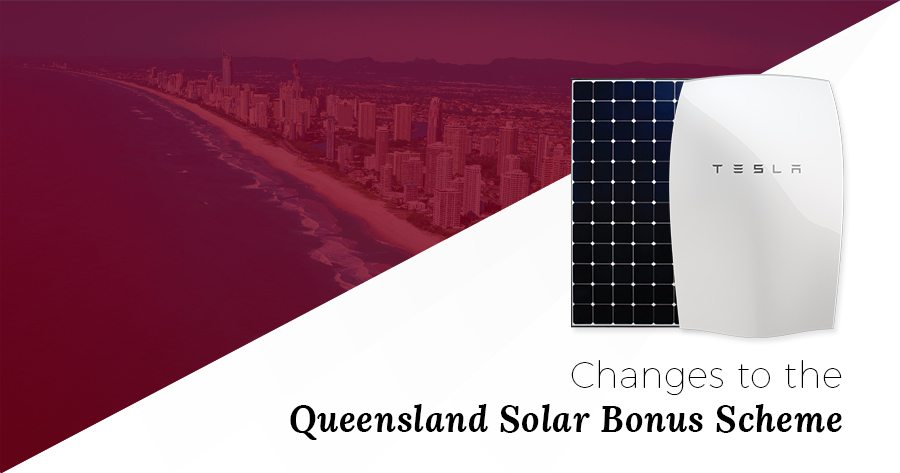 Mark Bailey, the State’s Energy Minister, has recently introduced a bill that will effectively cap the amount of electricity homeowners with solar installed on their roof can feed back into the grid. The changes in existing legislation are designed to save the government, and by extension all electricity users, an estimated $1 billion in extra payments from […] 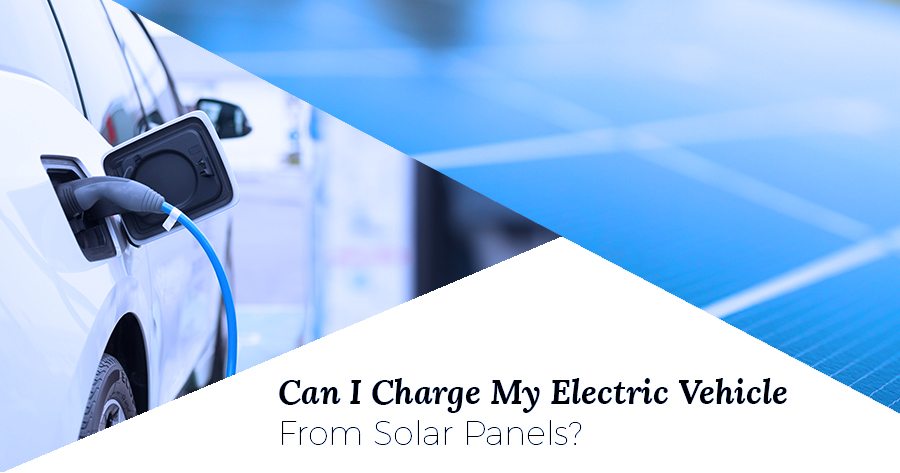 Can You Charge an Electric Vehicle with Solar Power?

When operating at maximum output, many of the solar PV systems installed on Australian homes create more electricity than they use. When this occurs, a solar PV system’s inverter will send any excess electricity it can’t use to the grid. Back in the early days of residential solar, homeowners around Australia would receive up to […]