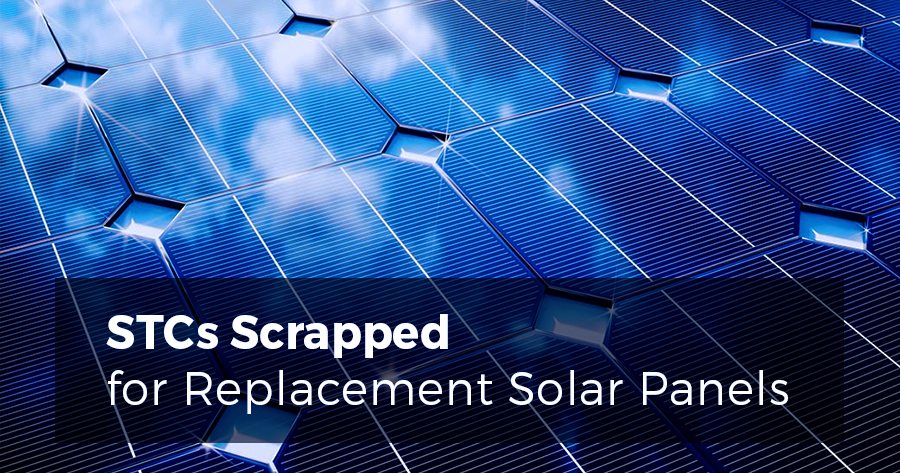 The Australian Government’s Clean Energy Regulator has announced they will no longer be issuing STCs for replacement panels installed on existing systems. This is a notable change to current regulations, as it affects panels under warranty, and even panels who are approved for STCs will no longer be eligible. The Clean Energy Regulator has decided […] 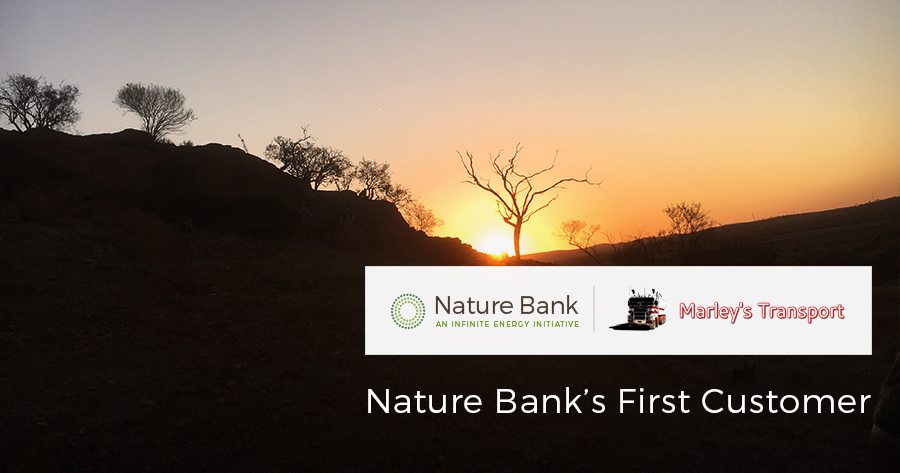 Marley’s Transport is proud to be Infinite Energy’s first Nature Bank customer. An initiative which enables businesses to offset the carbon emissions associated with their electricity supply in a simple, easy and cost-effective way, Infinite Energy launched Nature Bank in partnership with Carbon Neutral in early 2017.   About Marley’s Transport Founded in 1969, Marley’s […] 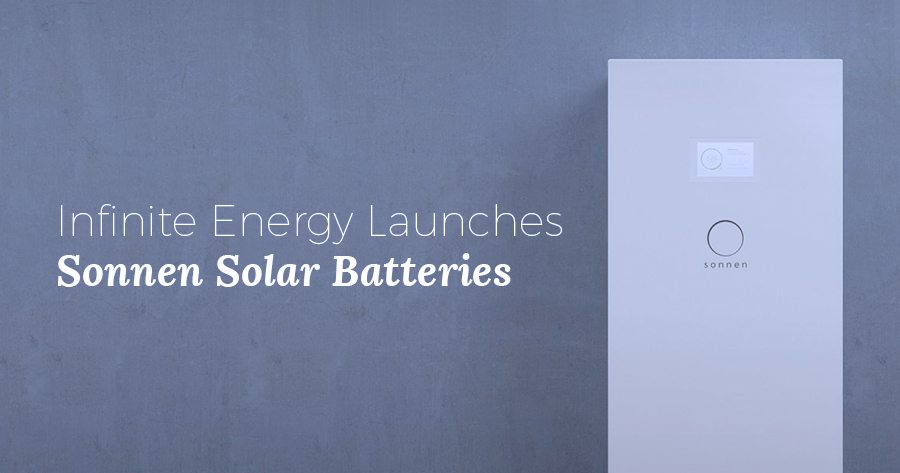 About Sonnen   Headquartered in Wildpoldsried, a Bavarian village that is already running on 100% renewable and clean energy, Sonnen is Germany’s number one lithium-storage system manufacturer. Founded in 2007, Sonnen works with a mission to help the world transition to energy sources free from carbon-based emissions within the next 10 years. In Germany, Sonnen […]