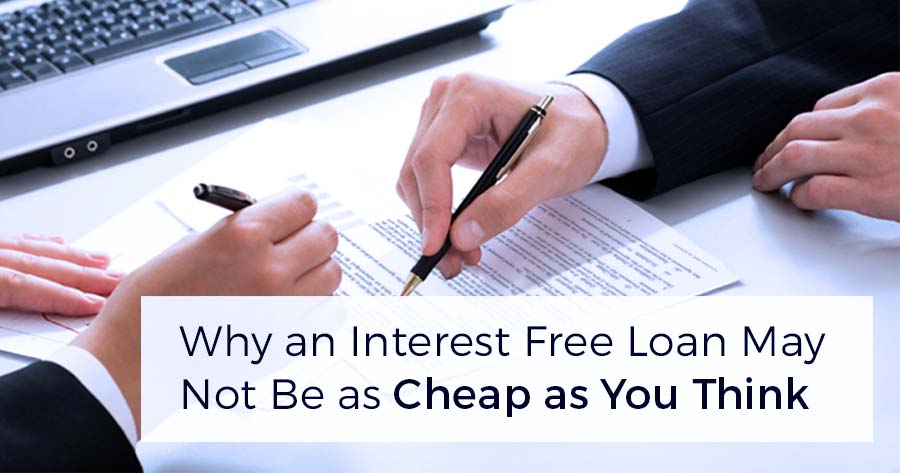 If you’re considering investing in solar but are unable or reluctant to pay for the system upfront, you may be looking at an interest free loan. Compared to the incredibly high rates of credit cards and personal loans, interest free options can seem too good to be true. Unfortunately, that’s often because these kinds […] 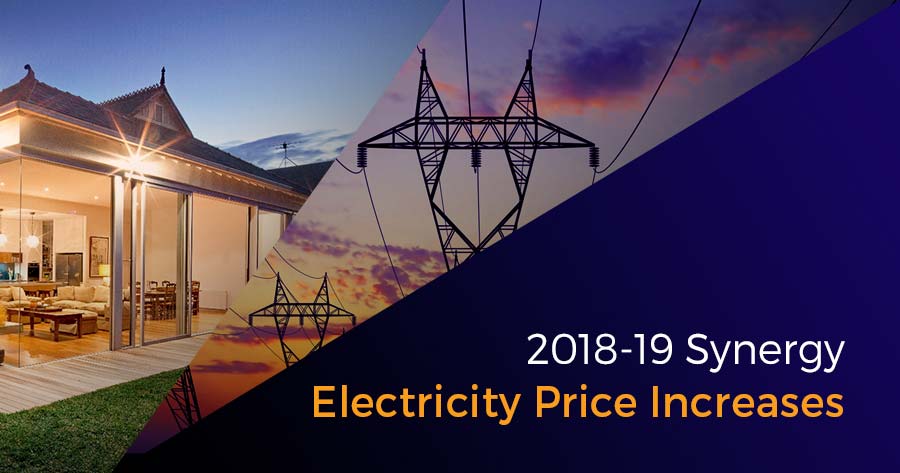 WA State Treasurer Ben Wyatt has announced an increase in electricity prices of 7%, starting from July 1. This increase is part of a number of fee changes, that will see households face an expected additional $290 in charges annually. After Synergy’s daily charge rate was almost doubled in last year’s budget, this year’s […] 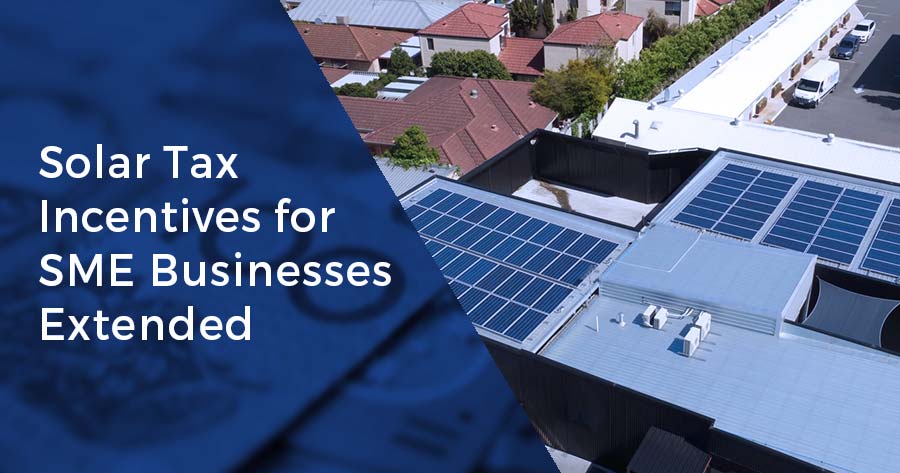 About the $20,000 Tax Incentive If you own a small to medium sized business with an annual turnover of less than $10 million, you’re eligible to claim an immediate deduction for depreciable assets up to $20,000 in value. Originally, the incentive was scheduled to expire on the 30th June 2018, but was extended in […] 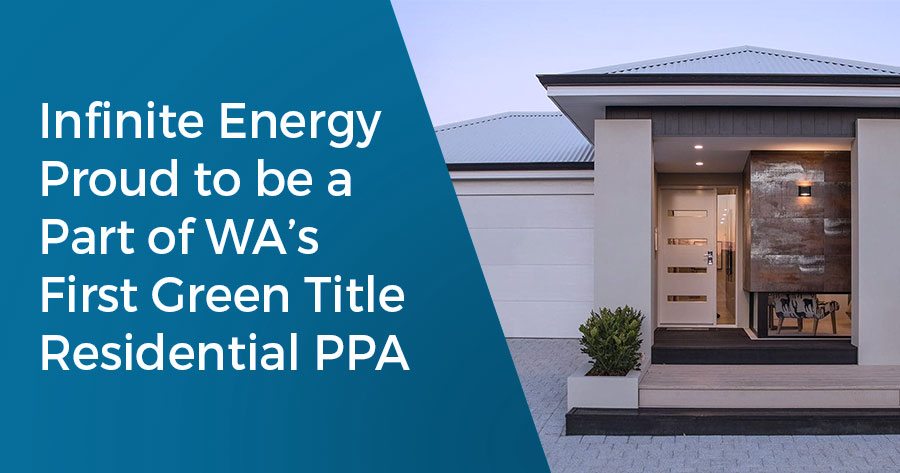 Infinite Energy is proud to be an integral part of Western Australia’s first green title residential Solar Power Purchase Agreement (PPA). Developed in conjunction with Yolk Property Group, and in collaboration with the Department of Communities and Ventura Home Group, the PPA will be implemented in a pilot program at The Amble Estate in Girrawheen. […] 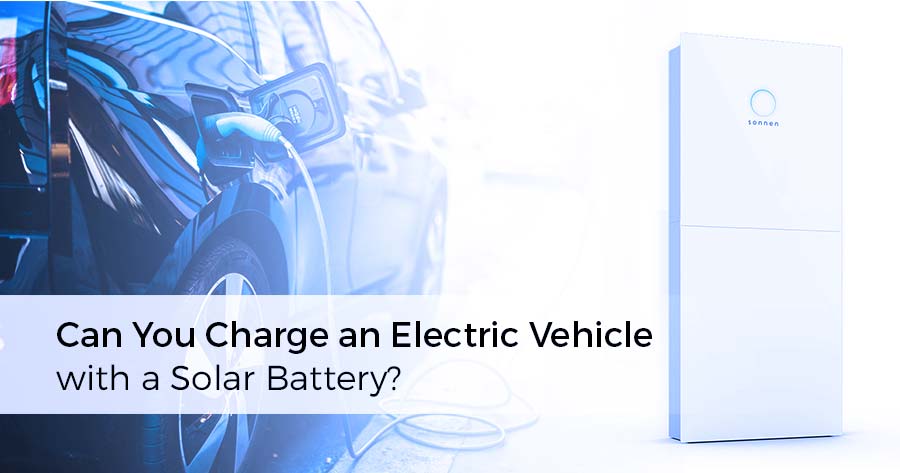 Can You Charge an Electric Vehicle with a Solar Battery?

When operating at maximum output, many of the solar PV systems installed on Australian homes create more electricity than they use. When this occurs, a solar PV system’s inverter will send any excess electricity it can’t use to the grid. Because formerly high feed-in tariffs have been reduced to between just 7 – 10 cents around the country, many […]