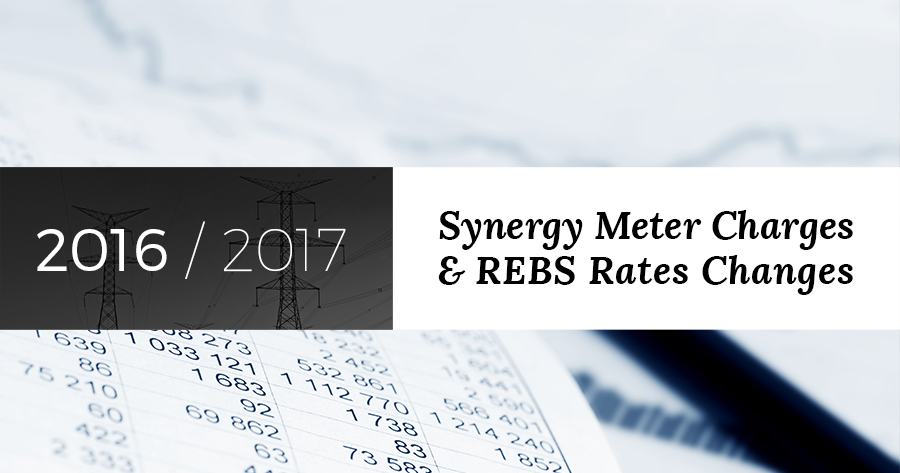 Investing in a new solar PV system for your home will require you to purchase or update to a bi-directional meter. This will monitor and report both the incoming and outgoing electricity, and your electricity bills will then take into account the lower amounts of electricity you’ll need to buy from the grid, plus credits for the electricity generated by your solar power system that you don’t use.

If you have an old spinning disc meter, you will require a new bi-directional meter, which Western Power will install once requested by your electricity retailer.

If you already have a digital meter, it will more than likely only require a reprogram in order to measure bi-directional power flow.

All meter upgrades and reprogramming are completed by Western Power as instructed by Synergy. All associated costs are charged by Synergy, and will appear on your next Synergy bill.

As of July 1, Synergy has updated their meter charges to the following:

As of July 1, Synergy has decreased their Renewable Energy Buyback Scheme (REBS) administration fee to $23.14.

The Renewable Energy Buyback Scheme rate of 7.1350 cents/kWh for residential customers has remained the same.

REBS is only available to non-profit organisations and educational institutions that have a small solar system between 500 watts and 5kW.

As of July 1, Synergy has decreased their Renewable Energy Buyback Scheme administration fee to $23.14.

Rates have reduced by an average of 43% and are as follows: 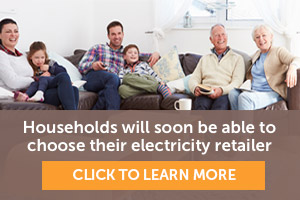