What is Nature Bank?

Nature Bank invests in projects such as Carbon Neutral’s Yarra Yarra Biodiversity Corridor reforestation program right here in WA, and other projects such as avoided deforestation in the Amazon rainforest, Brazil. Not only does Nature Bank allow you to support local projects, it’s also a more economical choice than purchasing Greenpower.

How does Nature Bank Work?

Offsetting emissions associated with your organisation’s electricity usage can bring a number of tangible benefits, including: 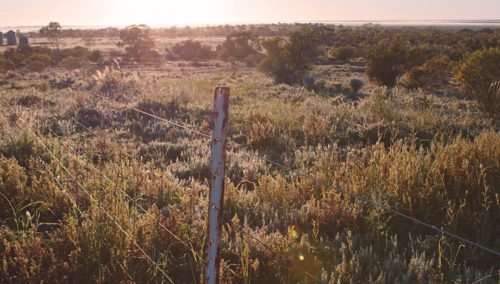 In 2016, the team at Austral Fisheries made the commitment to go completely carbon neutral. As a result:

While joining Nature Bank will not make your organisation 100% Carbon Neutral, electricity consumption accounts for 75% of all emissions for the majority of businesses, meaning you’re well on the way. If you’d like to completely offset all your emissions, Infinite Energy can facilitate this through Carbon Neutral.

What Projects does Nature Bank Support?

Nature Bank invests in a variety of projects but is primarily focussed on supporting Carbon Neutral’s Yarra Yarra Biodiversity Corridor in WA. Other investments include avoided deforestation in Brazil.

Located in WA’s northern agriculture region, the Yarra Yarra Corridor is just 400km north of Perth. Once home to rich and diverse ancient landscapes, 90% of the region was cleared for agriculture purpose from the early 1900s onwards.

While some reforesters plant only a single species on their land, Carbon Neutral plants a diverse range of native plant species to provide habitat for our very special flora and fauna.

To date, carbon neutral has planted over 18 million, mixed native species trees and shrubs on over 9,800 hectares in the Yarra Yarra Biodiversity Corridor. 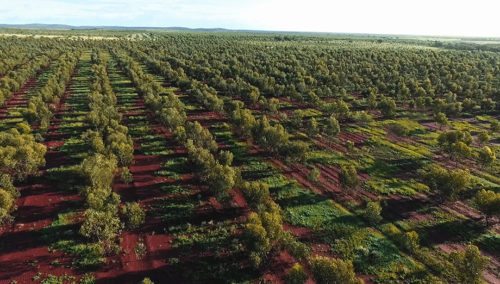 To learn more about offsetting your electricity emissions, contact us.