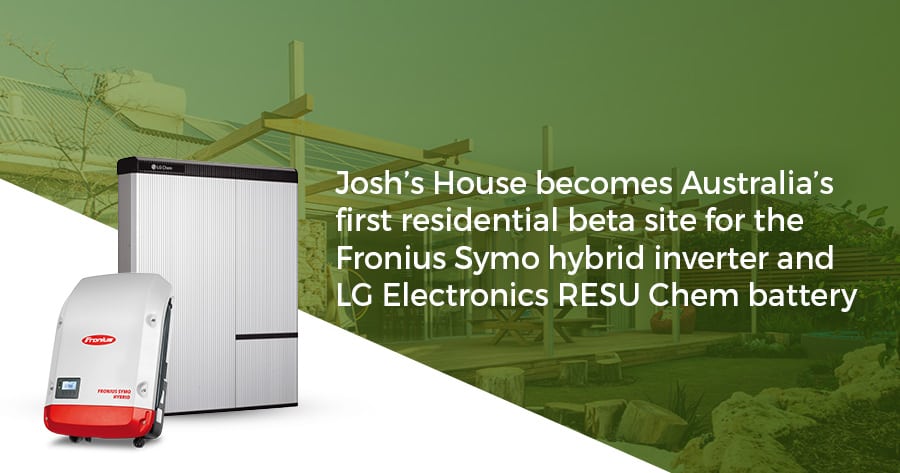 About Josh’s House Josh Byrne is a widely respected sustainability practitioner and communicator, well known for his work on ABC TV’s Gardening Australia program. He has a unique and integrated approach to environmental design, community engagement and environmental communication projects, with over 20 years’ experience in the landscape design, sustainability and media industries. Josh’s […] 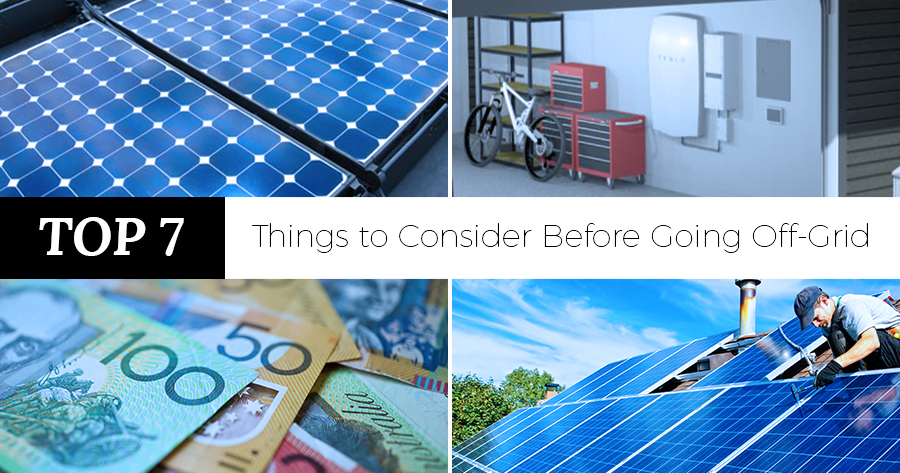 At Infinite Energy, going off-grid is one of the most popular enquiries we receive. And it’s no wonder – a 2015 CSIRO study confirmed that up to one-third of all consumers may consider leaving the grid altogether in the near future. While the concept of leaving the grid and achieving 100% energy independence is appealing, especially […] 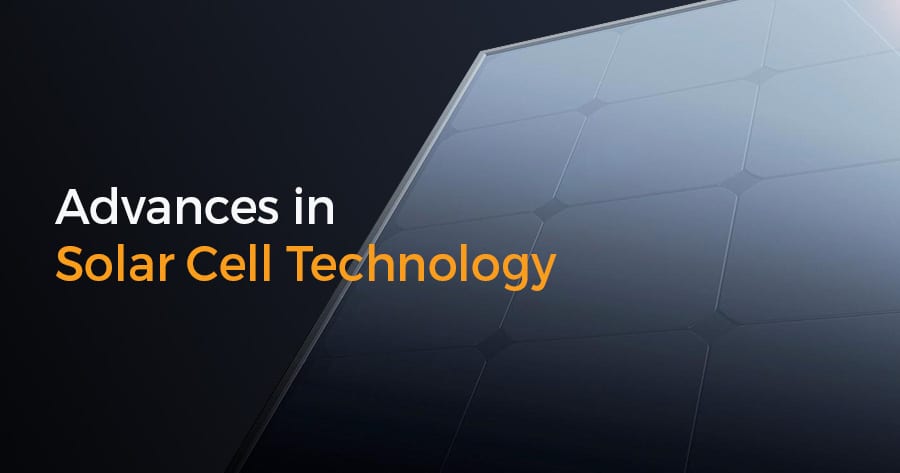 Solar panel technology has come a long way since its first invention using silicon cells in 1954. Back then, efficiency levels were at 4% – less than a quarter of what they are today. Thankfully, there have been many advances in technology to improve the performance and reliability of solar cells since then. In today’s […] 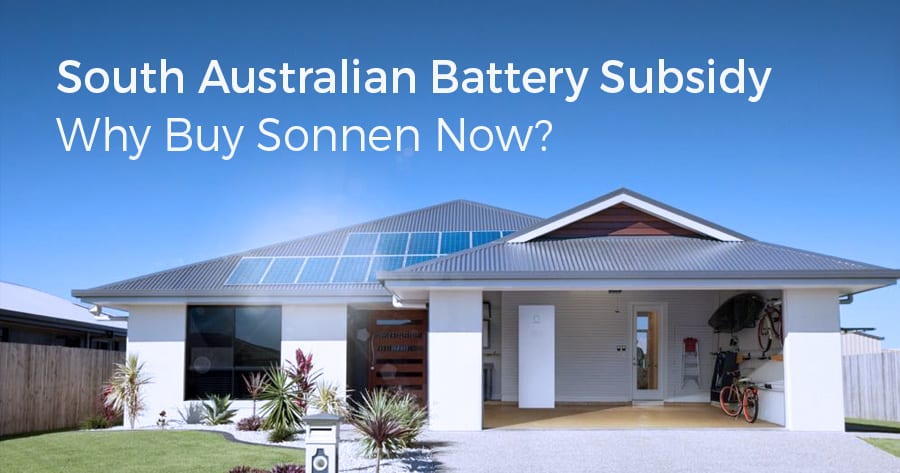 The SA Home Battery Scheme has just launched, allowing 40, 000 households access to up to $6,000 per home in government subsidies towards the purchase of home battery storage. Individual subsidies will be measured by household income; lower income earners or those considered an Energy Concession Holder will receive the higher subsidies. Currently the subsidies […]