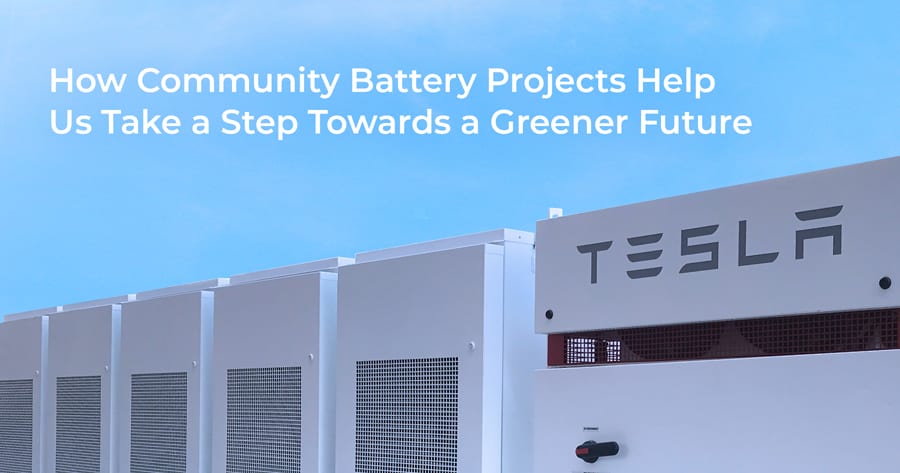 There has been big news in the solar energy sector this week with the announcement of a group of new community battery projects which works to incorporate battery storage into the existing energy grid. The announcement of this new project has great implications for the future of solar energy in Western Australia, but firstly let’s […] 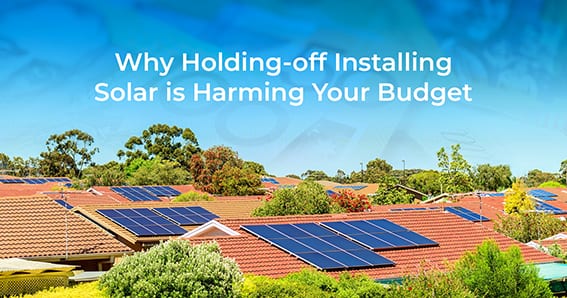 Why Holding Off Installing Solar is Harming Your Budget

All homeowners experience the dread of paying electricity bills, which often feel like they just continue to get higher. Aside from implementing energy saving initiatives in your home, installing a solar PV system is one of the best investments you can make to reduce the cost of your electricity bills. Will Solar Become Cheaper? In […] 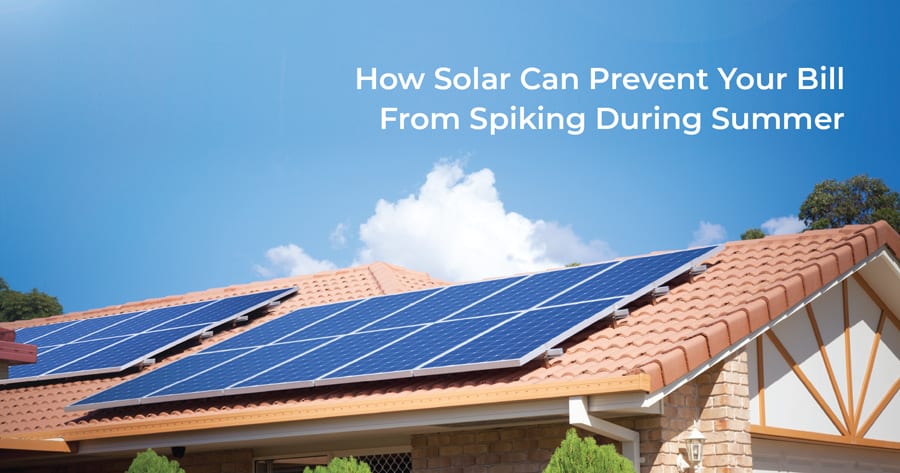 How Solar Can Prevent Your Bill From Spiking During Summer

While summer has many great qualities, one thing most do not look forward to is the spike in our electricity bills. It’s during this season when we tend to significantly increase the use of air conditioners. With several scorching hot days in a row, households can find they’ve kept their AC on for days at […] 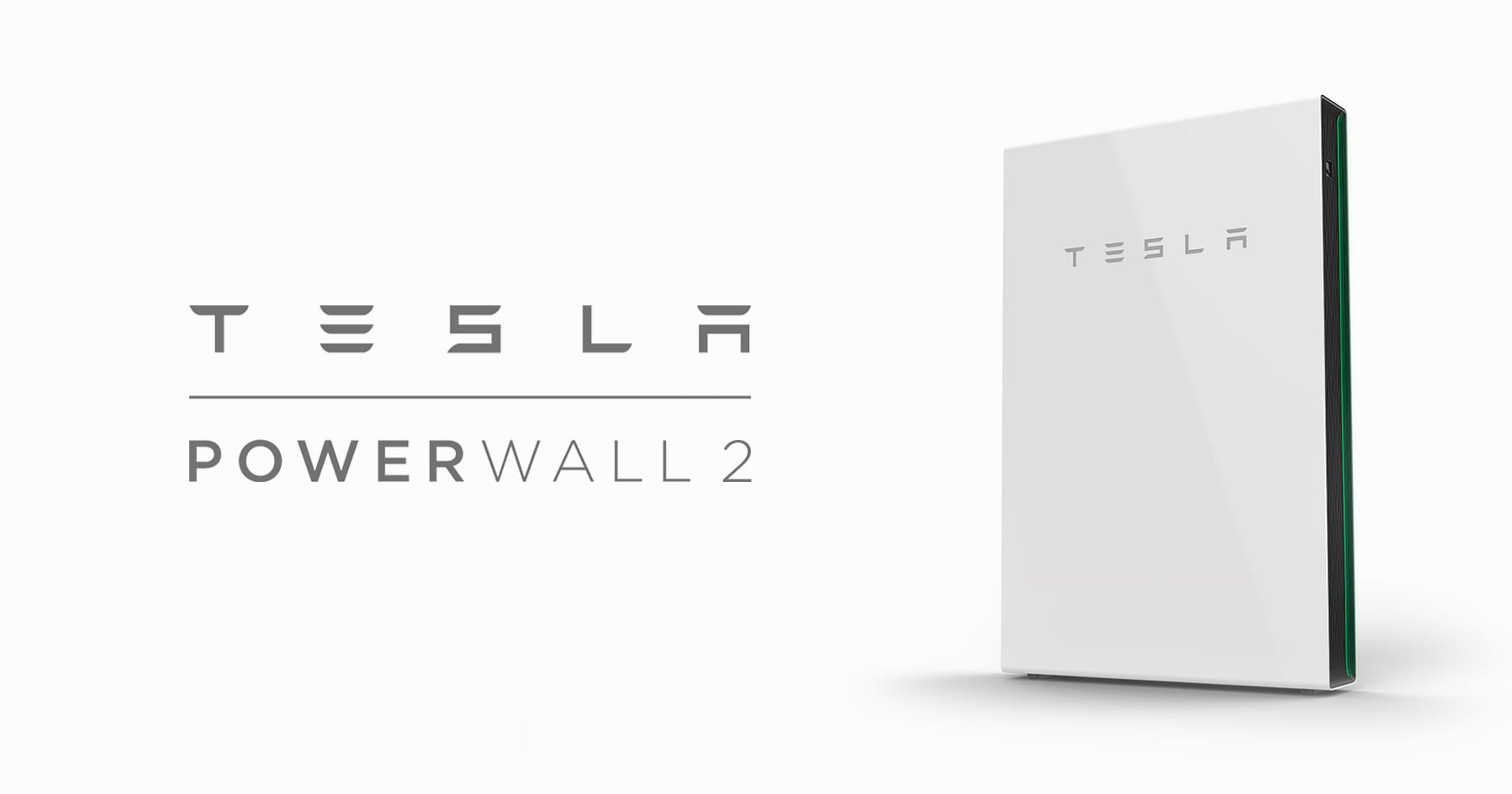 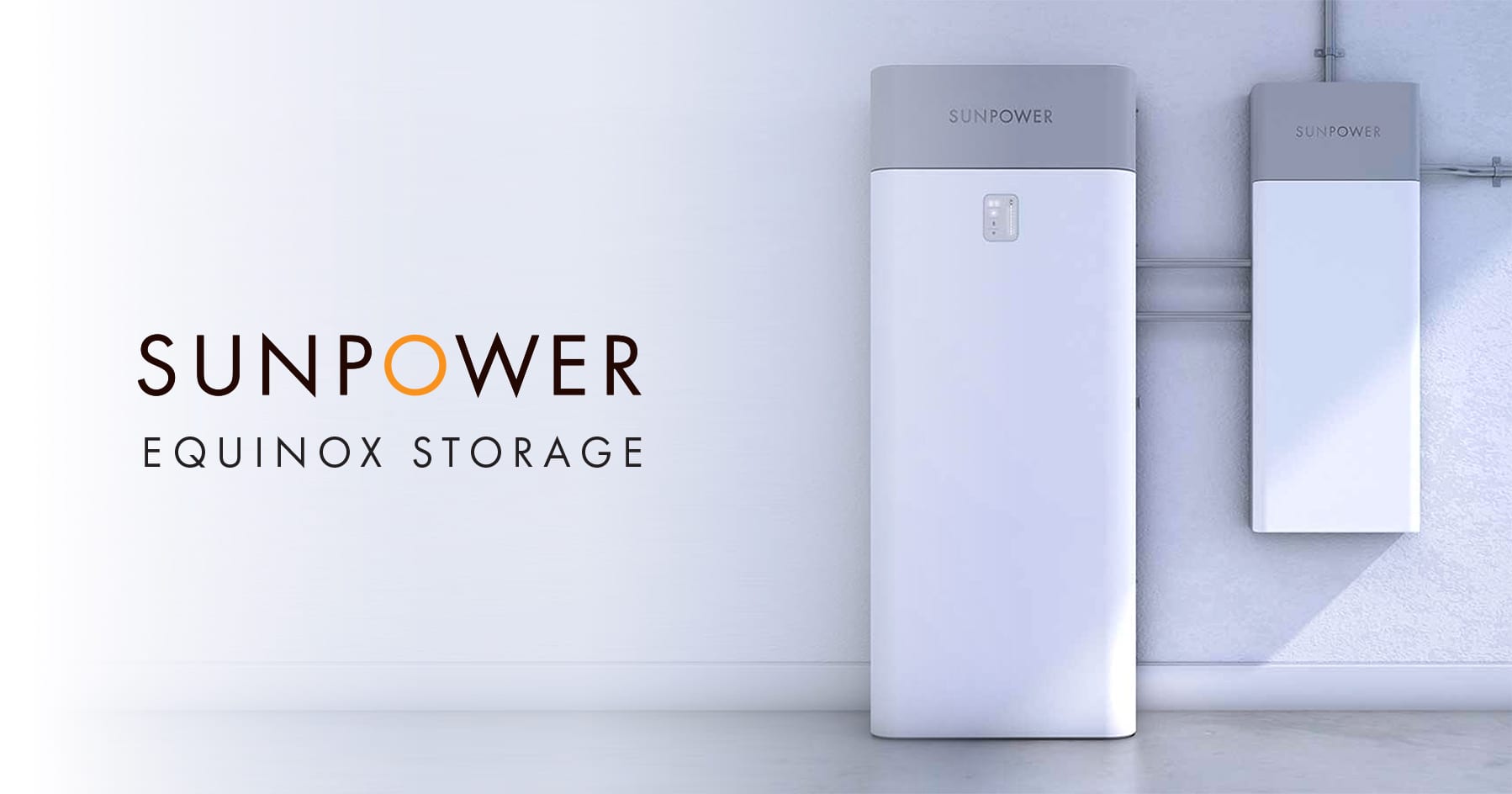 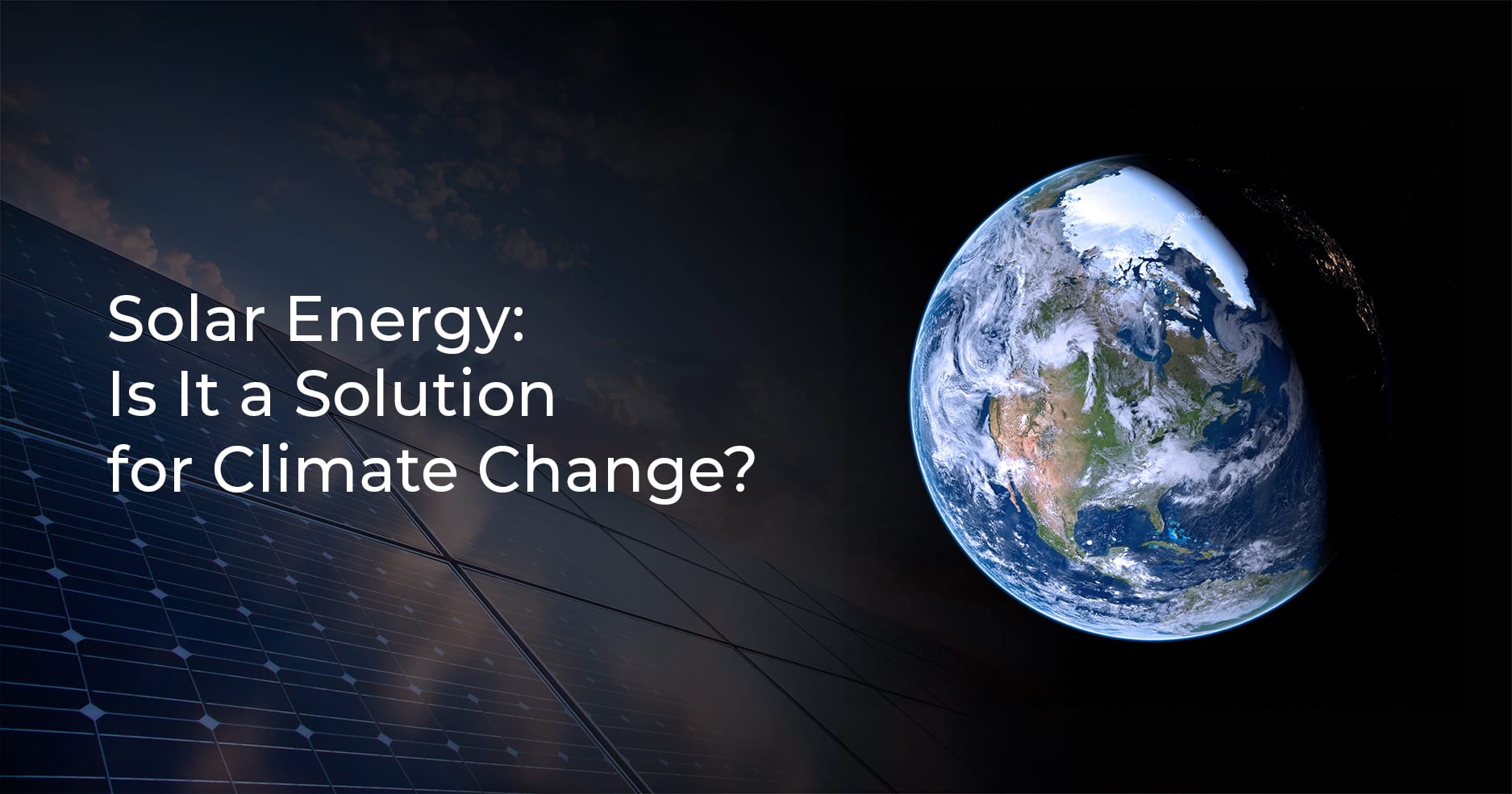 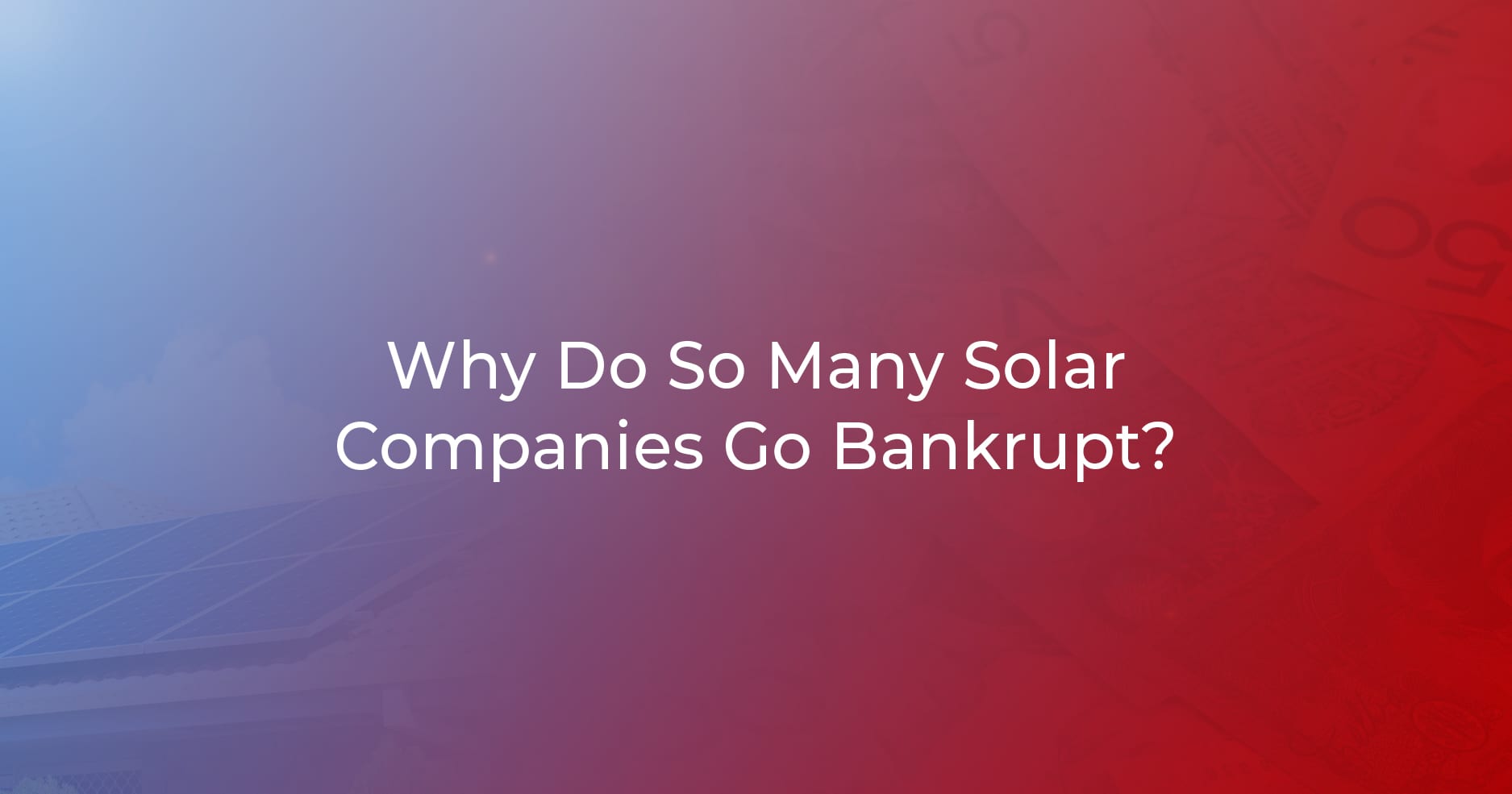