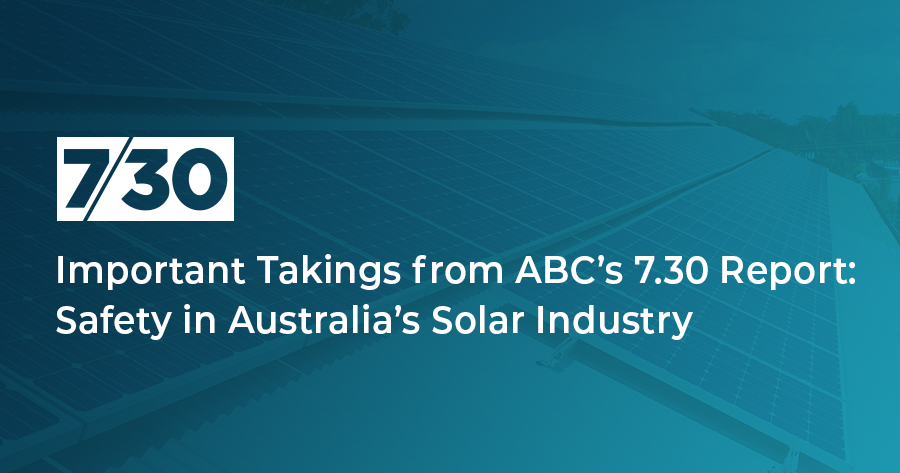 The ABC current affairs show, 7.30, aired a segment on the safety standards in the Australian solar industry on Monday 27th May. The program reported on the potentially tens of thousands of badly installed and unsafe solar systems on rooftops. It’s a concerning reality, but it’s important to note that this has originated primarily from […] 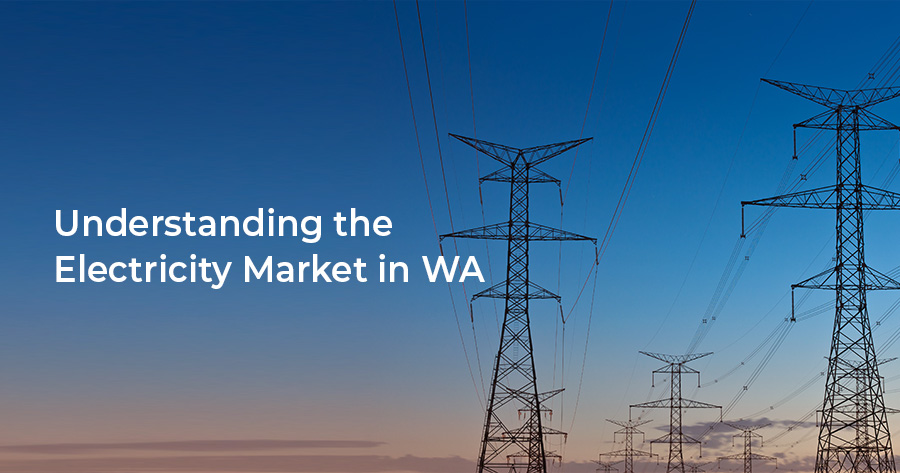 Western Australia’s electricity market operates a little differently to the other states. Unlike the east coast, which is controlled by the National Electricity Market, WA operates under the Wholesale Electricity Market (WEM). The WEM provides electricity to those located in the South West Interconnected System (SWIS), an electricity distributed network operated by Western Power. The […] 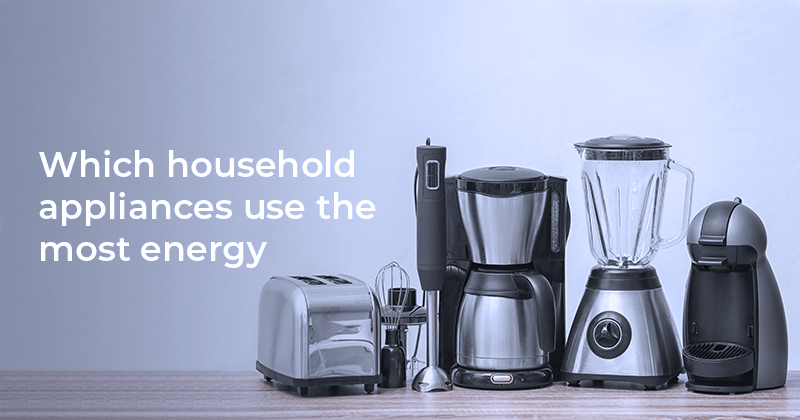 Which Household Appliances Use the Most Energy?

Spiking electricity bills are something we are all affected by. Domestic energy rates have risen substantially over the past decade, and it can often feel like they just keep getting higher. Electricity price rises are due to a few factors, such as maintenance and upgrades to infrastructure, increased charges by electricity retailers for billing customers […] 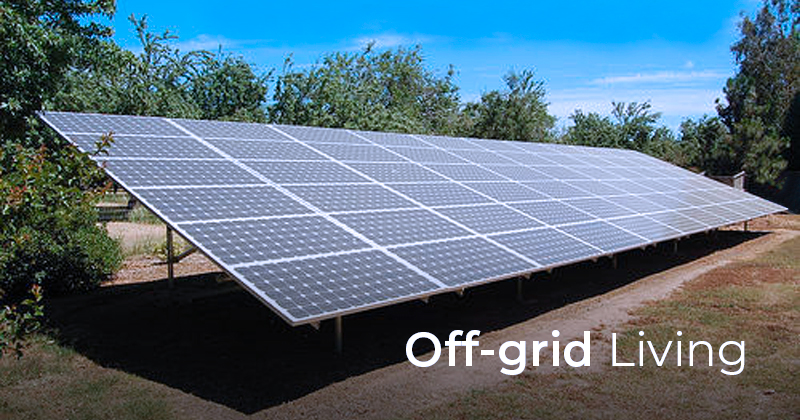 Off-grid living is beginning to become a favourable concept amongst homeowners. In Australia alone, the number of homes in rural and urban areas that are completely off-the-grid are continuing to grow as efficient and reliable systems are now available to support the lifestyle. Many people feel the cost of connecting to the grid is prohibitive […] 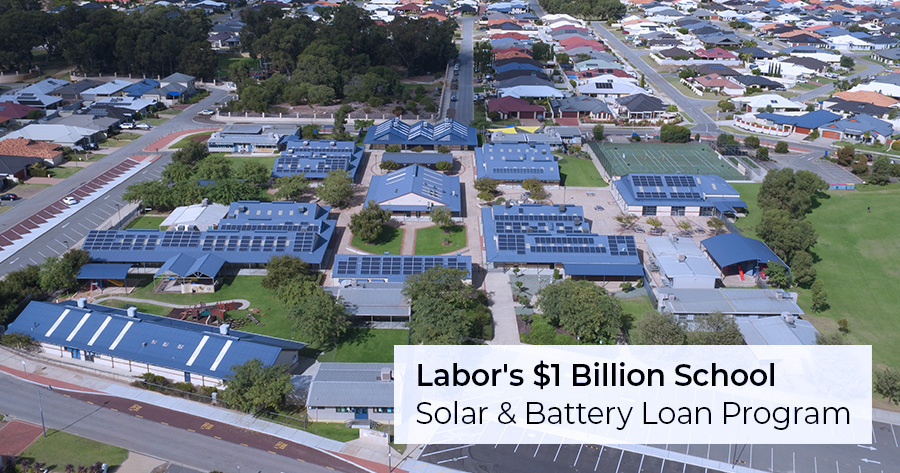 The Australian Labor Party recently announced plans for a $1 billion solar and battery loan program to assist schools in cutting their electricity bills and accessing cleaner energy. The proposed program will be established by the Clean Energy Finance Corporation and is expected to benefit up to 4,000 schools across Australia by providing access to […]