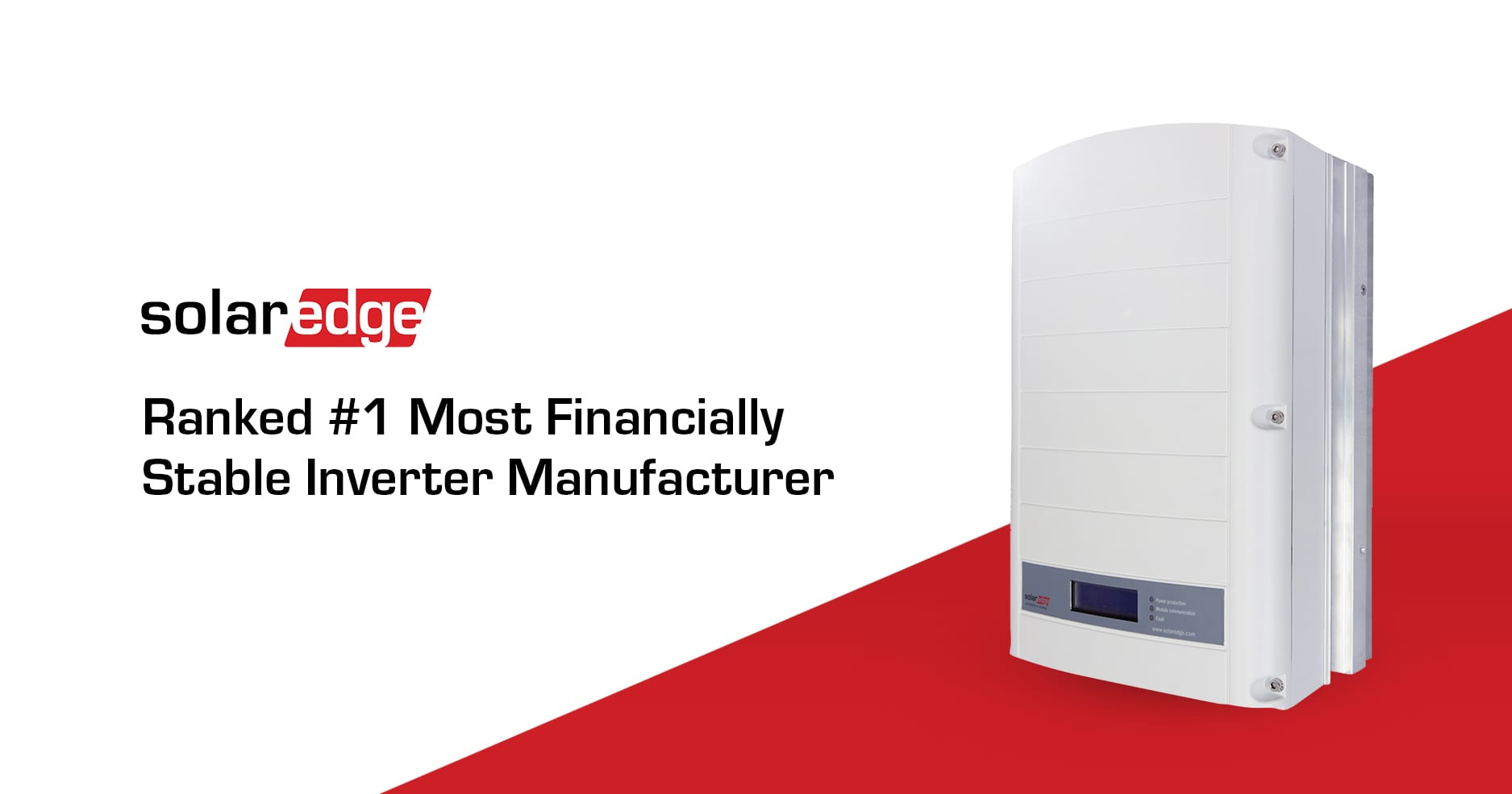 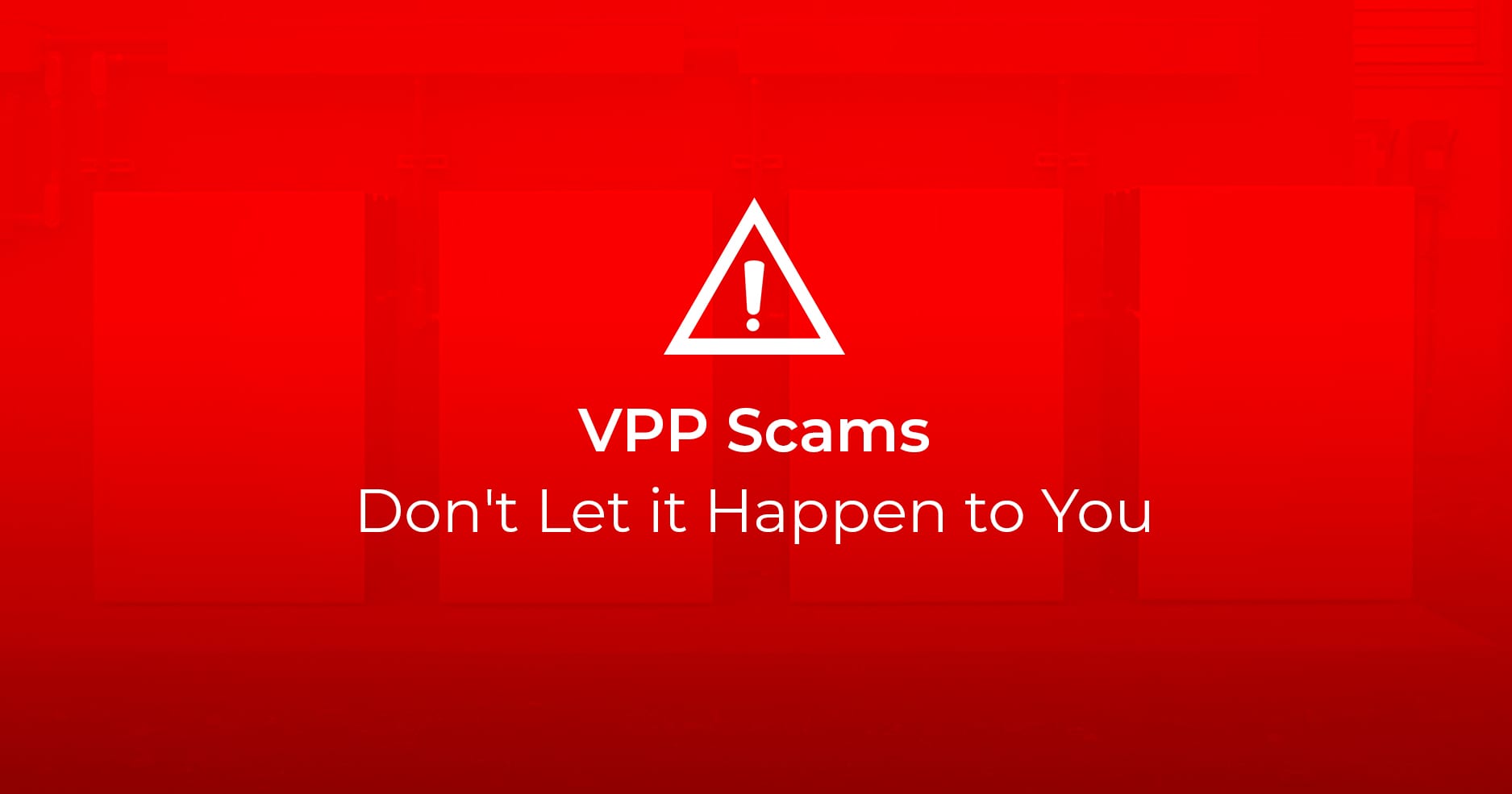 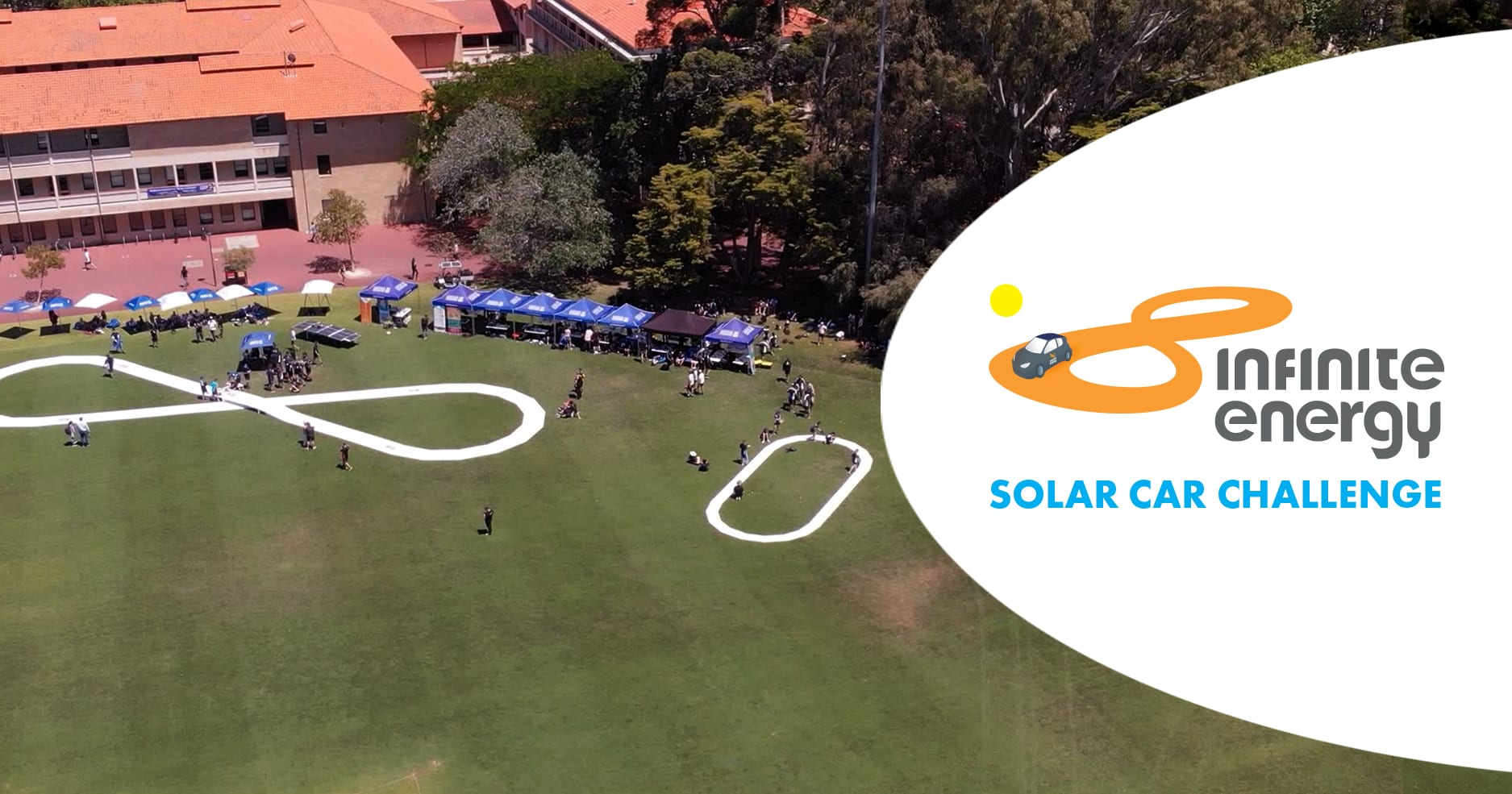 The inaugural Infinite Energy Solar Car Challenge took place at the University of Western Australia on Tuesday the 12th of November. Hosted on James Oval, over 180 students from 14 schools took on the challenge of designing, building, and racing their very own solar powered model car. Sponsored by the Australian Institute of Energy, University […] 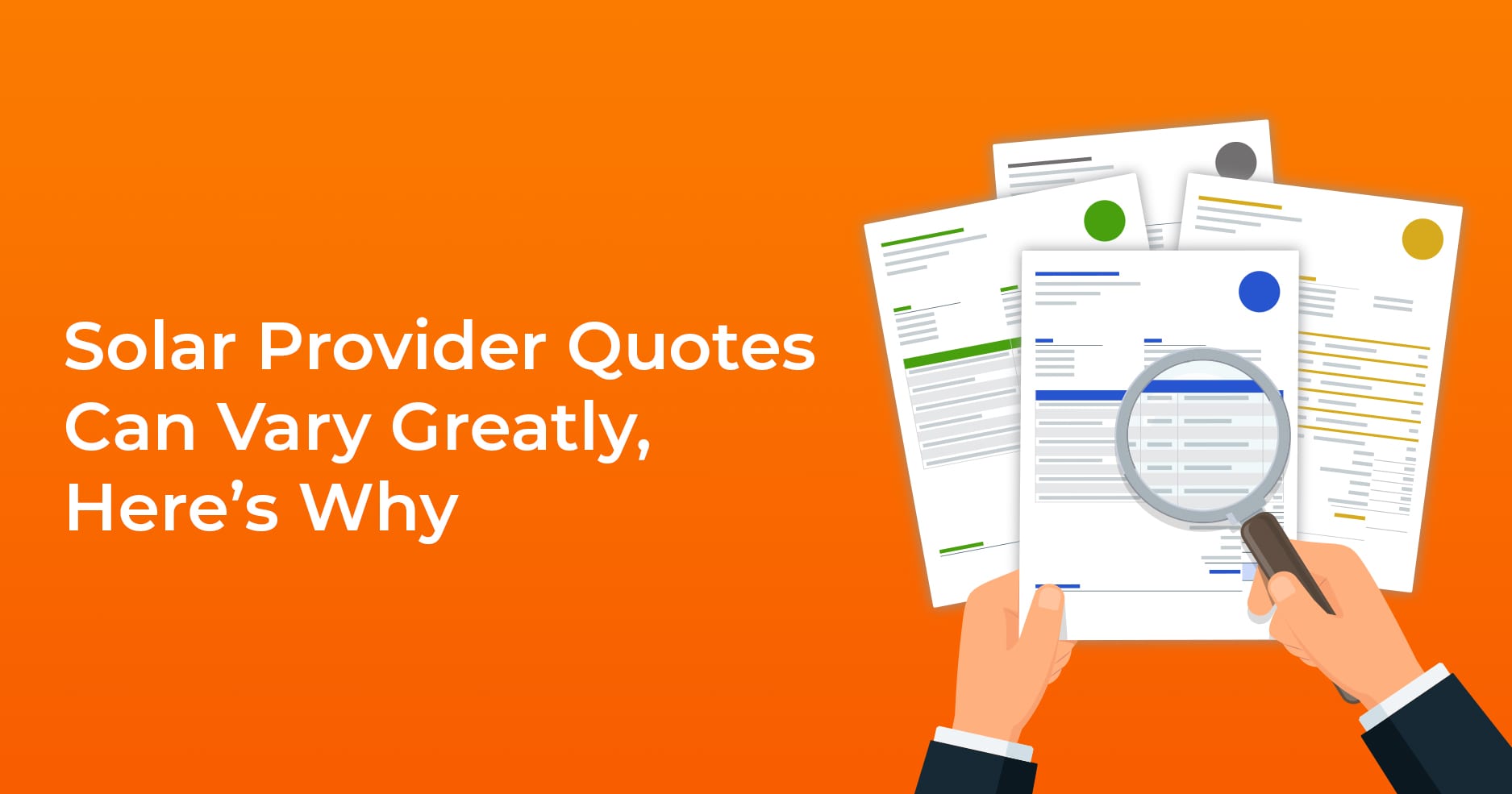 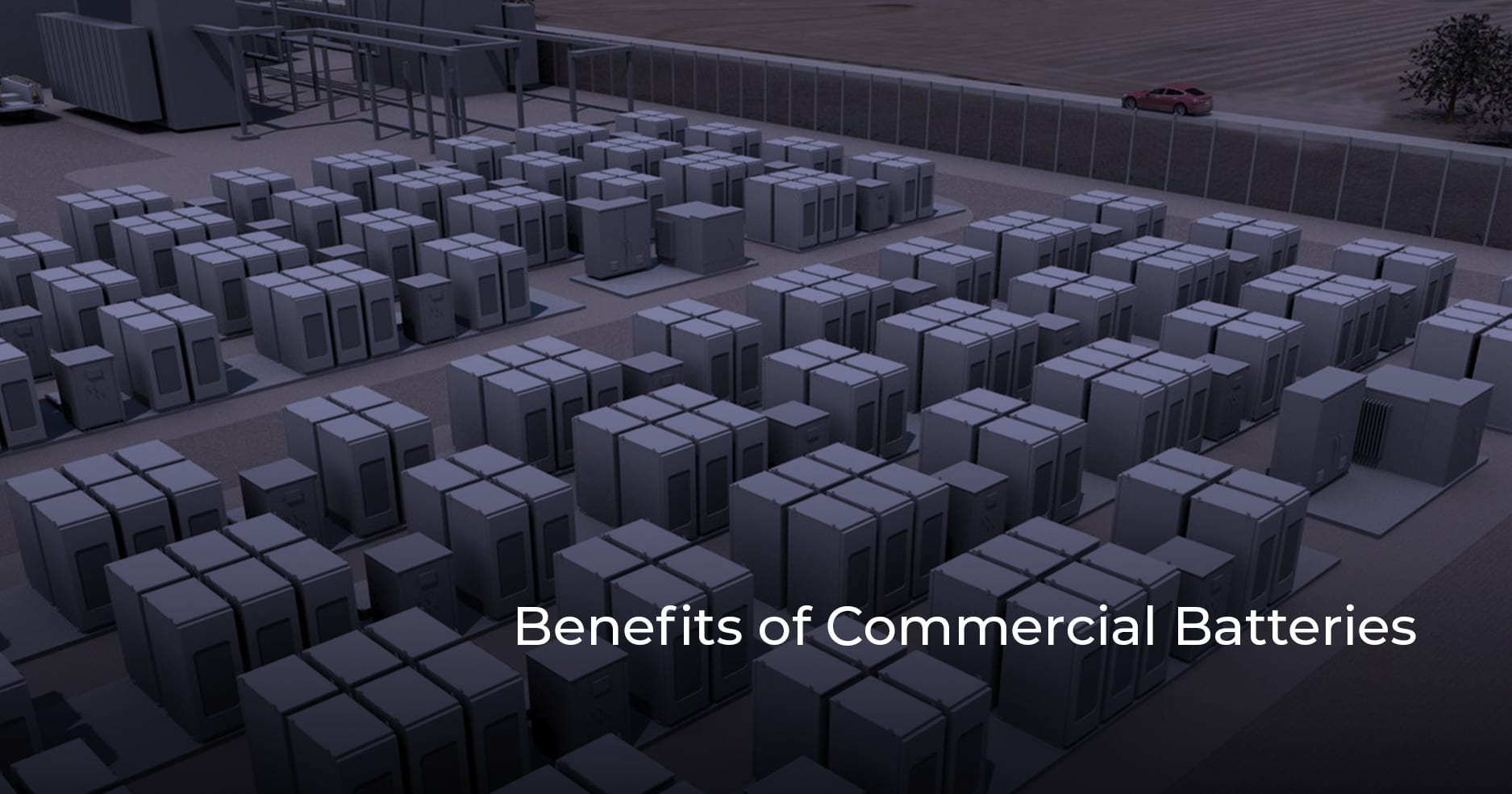 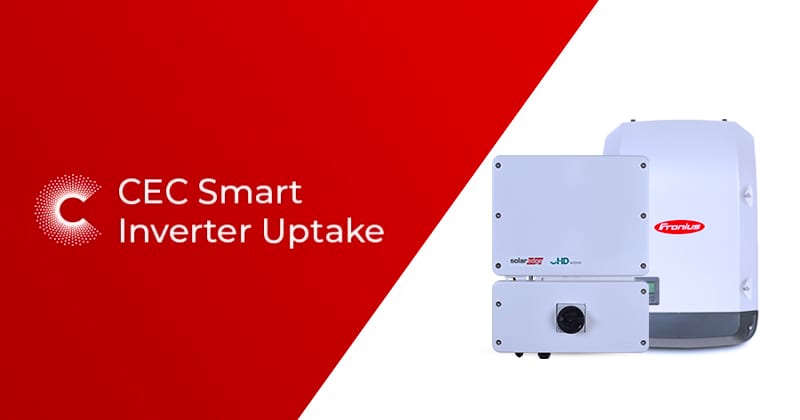 There’s been a dramatic increase in the installation of solar in Australia over the last few years. In line with this, there’s been a 96% uptake on smart inverters nationwide since the beginning of 2019. Western Australia has been at the forefront of this, with 99% of inverters installed being smart. As the electricity grid […]