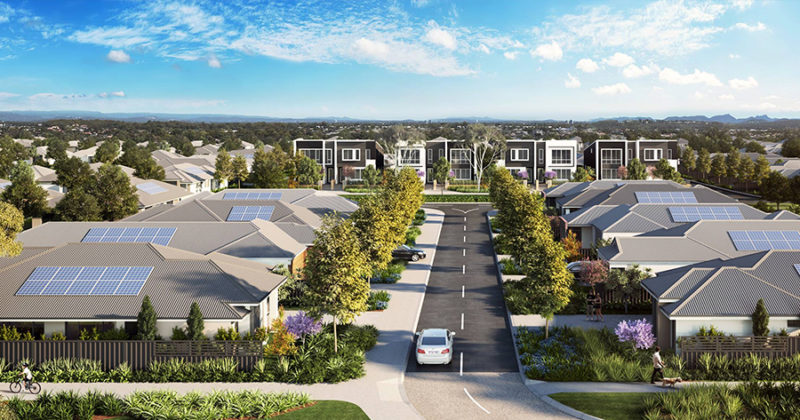 Western Australia’s first green title residential solar Power Purchasing Agreement (PPA) offering a 40 percent saving on daytime power is proving popular with buyers, with close to 90 percent of purchasers signing up to be part of the innovative pilot program at a Girrawheen residential estate.

Since its launch at The Amble Estate in March 2018, 37 of 42 purchasers have opted in to the PPA, which was the first large-scale solar PPA to be rolled out at a residential community in Australia.

Developed by Yolk Property Group and Infinite Energy, in collaboration with the Department of Communities and Ventura Home Group, the PPA will deliver significant, long-term cost savings to households.

The pilot program sees solar systems installed at no cost on participating homes in the estate, with the PPA to deliver 40 percent net savings on daytime solar electricity when compared to the traditional grid supply rate, offering residents some protection from fluctuations in power prices for the length of the 10-year PPA. It could deliver households savings of up to $600 a year, equating to a saving of $6,000 over the life of the agreement, with no capital outlay by the homeowners.

“The positive response to the solar PPA highlights the receptiveness of Western Australians to trial programs like this that benefit both households and the environment,” Mr Jenkins said.

“We’ve been really pleased with the response to the trial. The success is a clear indication that WA homeowners are looking for innovative, cleaner and more affordable alternatives to traditional grid electricity.” 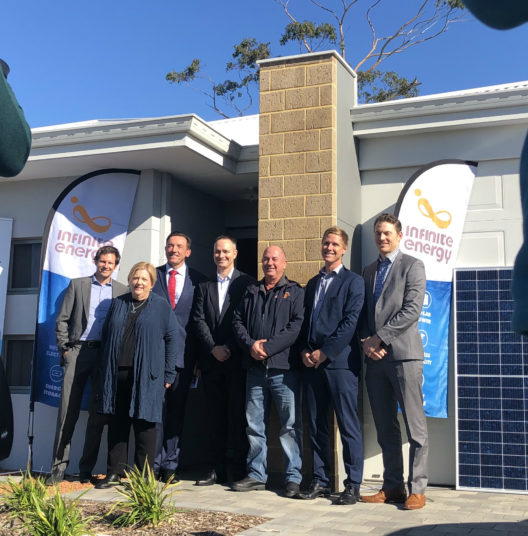 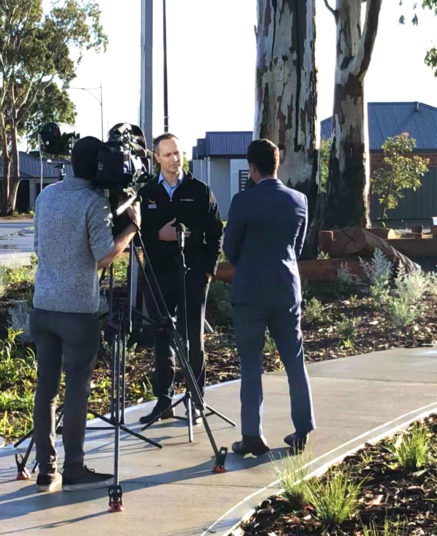 While the solar PPA offer has appealed to buyers, the estate as a whole is also proving popular, with the final stage of the project fast-tracked to keep up with buyer demand.

Mr Jenkins said the project has struck a chord with purchasers and initiatives trialled at The Amble Estate, like the solar PPA, could potentially be implemented for both existing and future homes across Western Australia.

“Homebuyers are seeking more from their housing investment choice. Through this solar PPA energy package, this project is leading the way in combining affordable home purchase with improved affordability of living, while also allowing savvy purchasers to reduce their impact on the environment,” he said.

Resident John Lowes, who was one of the first to buy at the estate and sign up for the solar PPA, said it was exciting to build his first home in the estate.

“When looking at my options I felt more inclined to buy in an estate that offered something extra in terms of sustainability and innovation and I thought The Amble showed good forethought with long-term benefits,” Mr Lowes said.

Mr Lowes said it was an easy decision to sign up for the solar Power Purchasing Agreement as it was free and he could take advantage of cheaper solar energy without incurring an upfront cost.

“Infinite Energy was responsible for installing the system and they own and maintain it for the ten-year agreement, so I can save around $600 a year on my electricity bill without having spent a cent on the technology,” he said.

“After ten years, I have the option to take ownership of the solar system and, from that point on, will not pay anything for solar generated electricity.”

Mr Lowes moved into his new home in December 2018, becoming the first resident of The Amble Estate.

The solar PPA is part of The Amble Estate’s Sustainable Living Package, the first of its kind to be offered to homebuyers free of charge at a residential estate in Western Australia. In addition to the solar power system, residents receive a reticulated vegetable garden; water wise front landscaping with edible fruit trees; compost bin and CSIRO water-saving and pressure-increasing showerhead connectors. Bioregional’s One Planet Living framework is also being implemented at the estate to guide built form and land development and aid in a holistic and long-term approach to sustainability.

The Amble Estate officially launched 24 March 2018 and is a collaboration between Yolk Property Group, Ventura Home Group and the Department of Communities. The project will deliver a mix of affordable and highly sustainable housing, with up to 129 dwellings comprising house and land packages, apartments and townhouses. The Amble Estate will also offer private, social and shared equity housing opportunities. 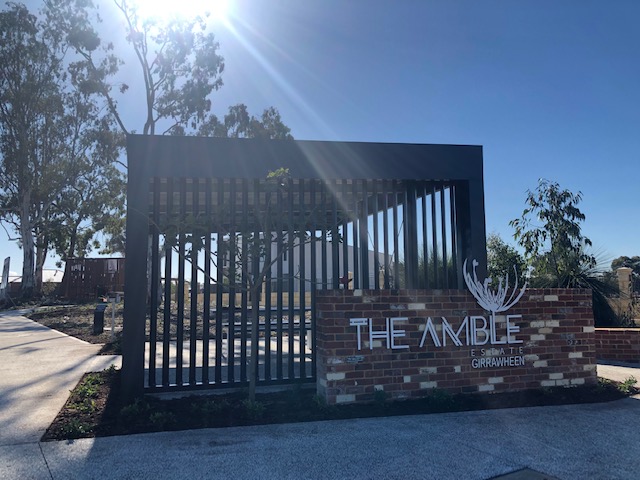 To register for further information, go to www.theambleestate.com.au.