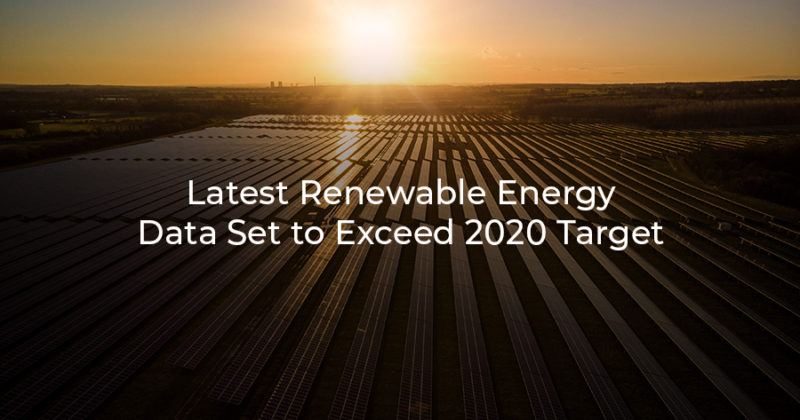 With the aim of moving towards a low-carbon economy and reducing our dependence on fossil fuels, the Australian Federal Government has implemented the Renewable Energy Target (RET). This requires 20% of Australia’s final energy consumption (equivalent to 33,000 gigawatt-hours) to come from renewable sources by 2020.

The LRET requires that high-energy users have a fixed percentage of their electricity obtained from renewables. Sites which are considered high-energy users purchase the proportion of this fixed amount by purchasing large-scale generation certificates (LGCs). Sites who have installed a large-scale PV system can become accredited to generate LGCs, which can be sold to offset the cost of their investment.

On the other hand, the SRES will offer financial incentives to individuals and businesses for the installation of small-scale renewable energy systems, such as rooftop solar panels. Small-scale technology certificates (STCs) are issued for the expected power generation of a system until the SRES ends in 2030.

In January 2018, the Clean Energy Regulator announced that they are expecting to meet the LRET before 2020 – the main reason being the strength of investment in renewable energy. While this is expected, the LRET is still set to go on until 2030. Notably, more than half of the target has already been achieved at the beginning of 2017.

The SRES however, originally set to run until 2030, was recommended by the Australian Competition and Consumer Commission to be abolished by 2021 to reduce electricity costs. This was strongly countered by the Clean Energy Council. The accreditation and the regulation of the solar industry in Australia is highly instrumental in its growth and development. Renewable energy, such as solar, is also seen as the better solution in reducing power bills in homes and businesses.

Currently, data from the Australian National University (ANU) sees the installation of an estimated 10,400 MW of renewable energy projects in 2018 to 2019. If the momentum is sustained, ANU foresees that Australia will achieve its Paris emissions target by 2025, which is also ahead of the set target date.

Nevertheless, the Energy Commission assures that the EU is still on track to meet and more likely exceed its renewable energy targets for 2020. Member states are encouraged to sustain these levels which will act as a baseline from 2021 onwards, and to take a step further in deploying renewables and cutting energy consumption all at the same time. The EU has also agreed to increase the target by 27% in 2030, emphasising the significance of renewable energy to help accomplish emission reduction trajectories in the future.

There are several benefits to the RET, including the reduced electricity bills households and businesses will encounter by generating power from renewable energy, job creation for tens of thousands of Australians, as well as the environmental benefits of reducing the use of fossil fuels.

If you’re a home or business and would like to see how solar could work for you, contact us today for a free, no obligation quote.