A boutique winery set in the stunning Wilyabrup sub-region of Margaret River, Driftwood Estate was established in 1989.

Previously a country retreat, the winery has gone on to achieve overwhelming success, including a special commendation in 1993, being named as one of the best wineries in the Margaret River region in 2009, and been rated a 5 Star Winery in the 2018 Wine Companion.

With all wine being made on-site, Driftwood Estate were looking for ways to reduce their electricity bills, eventually settling on solar.

In September 2017 we installed a 40kW SunPower system that will reduce their grid usage by 39%, and pay for itself in just 3.1 years. 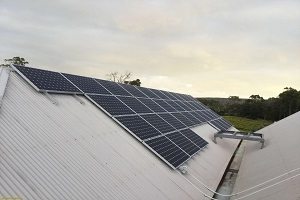 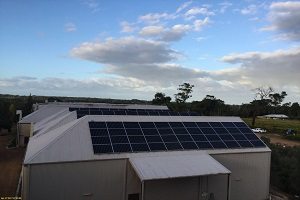 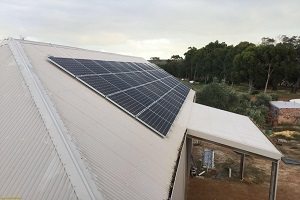