Sacred Heart College is a Catholic co-educational secondary college located in Sorrento, WA, directly opposite Hillarys Boat Harbour. Established in 1967 by the Sister of Our Lady of the Missions, Sacred Heart College has approximately 1400 students in Years 7 to 12, in addition to 170 staff. The College is celebrating its 50th anniversary this year (2016).

In June 2016, Infinite Energy installed 360 x Winaico Panels (93.6kW) and 4 x SMA 20kW inverters, solar and grid monitoring, in addition to updating and integrating an existing 5kW system that was already on site. 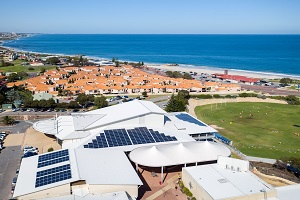 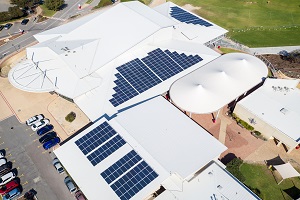 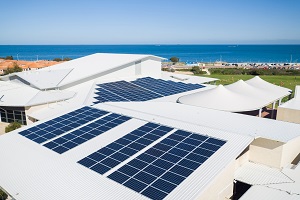