Founded in 1985, Universal Seafoods has evolved to become a respected name among its diverse customer base which includes local and national supermarkets, franchise chains, the hospitality industry, food service providers, wholesalers and retail outlets. Universal Seafoods functions as an importer, exporter, distributor and wholesaler of high quality seafood supplying not just metropolitan but also regional areas around Australia.

Universal Seafoods had been looking into and researching solar for some time and in November 2014 the company approached Infinite Energy seeking advice on the feasibility of solar PV for their Canning Vale and Myaree operations.  Universal Seafoods were interested in the financial, shading and environmental benefits of solar PV. 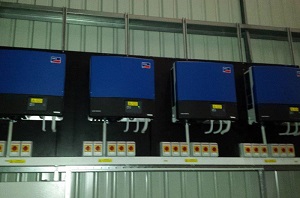 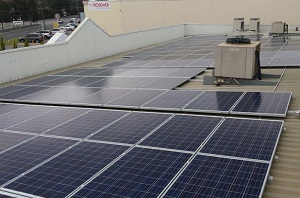 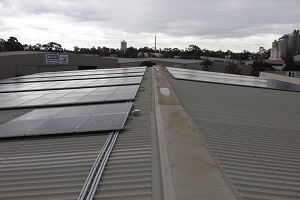