Established in 1996 Zarraffa’s Coffee is is proudly 100% Australian owned ,with its head office based on the Gold Coast.

Zarraffa’s is derived from the Arabic word ‘Zarafa' which translates to ‘Giraffe’, named after the Masai Giraffe which typically inhabits the savannahs of Kenya and Ethiopia, the birthplace of coffee.

Originally just a single store in Southport on the Gold Coast,  Zarraffa’s Coffee has grown into an award-winning enterprise, with almost 70 locations across Queensland, WA and NSW.

We installed the system successful in June 2017. 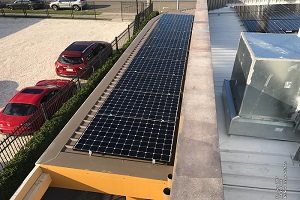 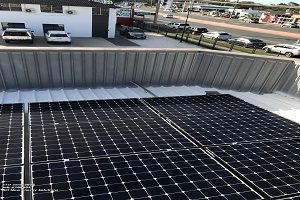