Otherside Brewing began in Fremantle, WA and has grown to become a popular name in craft beer. Originally the company began with just a single brew for a music festival, but quickly developed into a flourishing business.

In an effort to better manage their electricity costs and high energy use, Otherside Brewing decided to invest in solar. Using premium SunPower panels, the 40kW system will save 187 trees per year, and prevent the equivalent of 50 tonnes of harmful C02 emissions being produced. 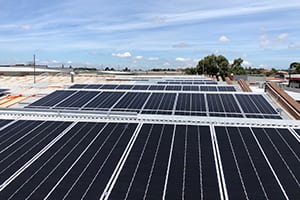 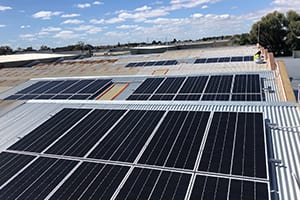