As Australia's largest malt producer, Viterra has seven malt plants located across Australia producing more than 500,000 tonnes per year. Viterra's integrated barley sourcing, combined with superior technology, has made Joe White Maltings Australia's number one export malt.  With strong connections to rural and regional communities across Australia. Viterra’s close ties to and support of the community means it is an integral part of Australian agribusiness.

So environmental credentials was a key driver for Viterra when making the decision to invest in solar energy. Viterra also had a view to making a visual statement by investing in solar power.

By providing a clear, concise financial position statement on the benefit of the system and referencing other completed projects, Infinite Energy was able to satisfy Viterra that the investment in solar was a sound one.

Viterra thus decided to invest in a quality Infinite Energy installed solar PV system at their malt manufacturing operation in Forrestfield, Western Australia.  The 30kW system on their administration and laboratories building enables Viterra to reduce its reliance on daytime grid power and improve its environmental credentials.

By deciding to go solar, Viterra has improved its standing with its trading partners and suppliers downstream in particular - further fostering Australian business’ drive towards a lower carbon intense economy. 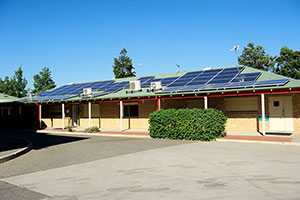 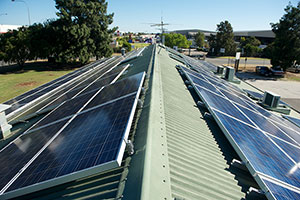 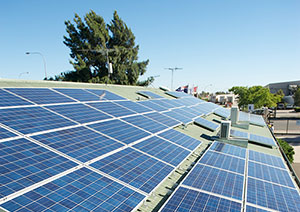